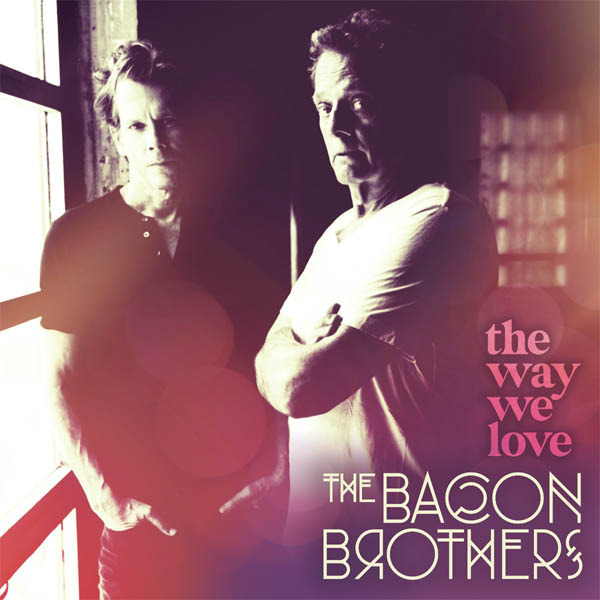 The Way We Love

The Way We Love contains a series of songs that explore those intimate relationships with the people and ideals that become a source of both purpose and passion. The album contains ten tracks, seven of which were produced by the brothers, two by Philadelphia producer/engineer Joe Nicolo, one produced by Saverio Principini. Two of the exceptional offerings were recorded live at Sony Hall in New York City. It’s also one of their most emotionally charged collections to date, and one of their most dynamic and diverse as well. 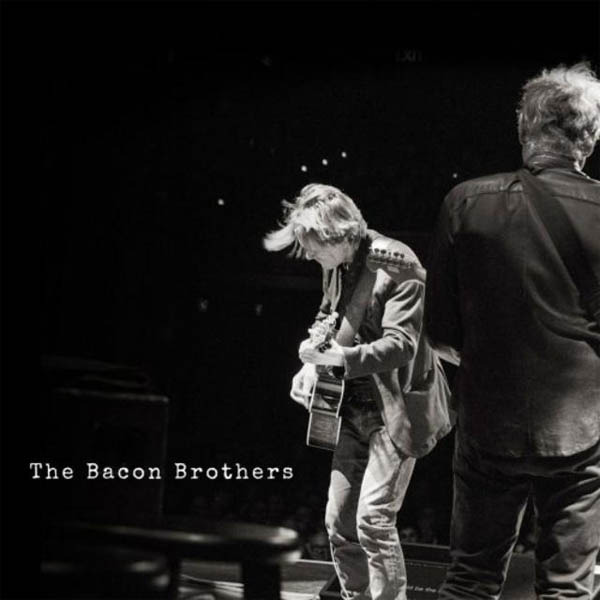 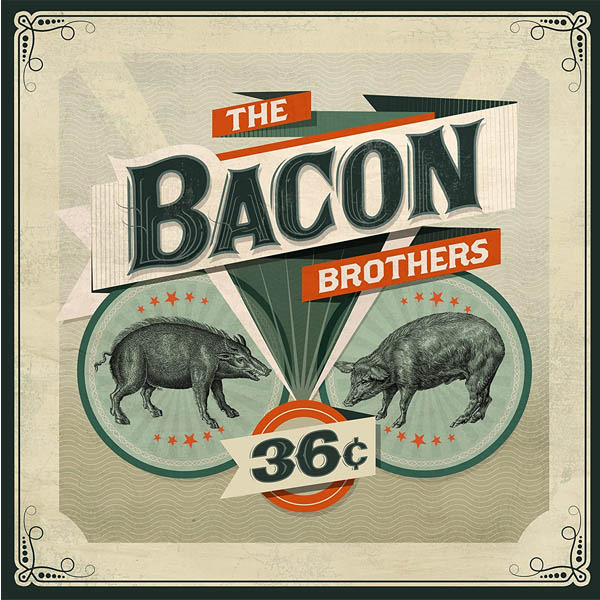 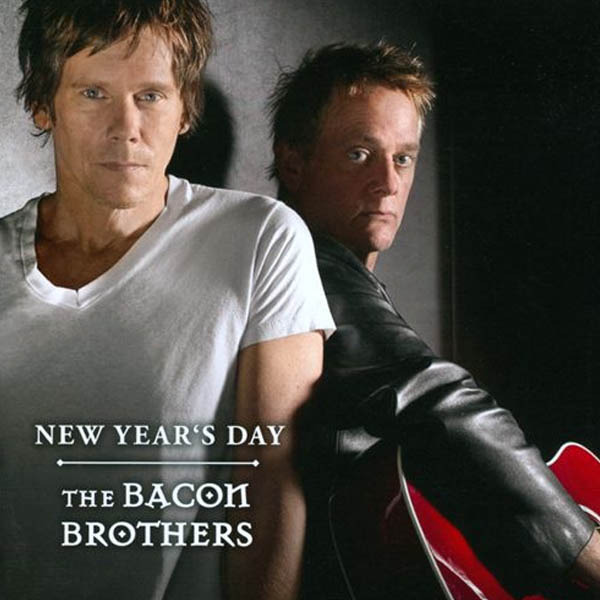 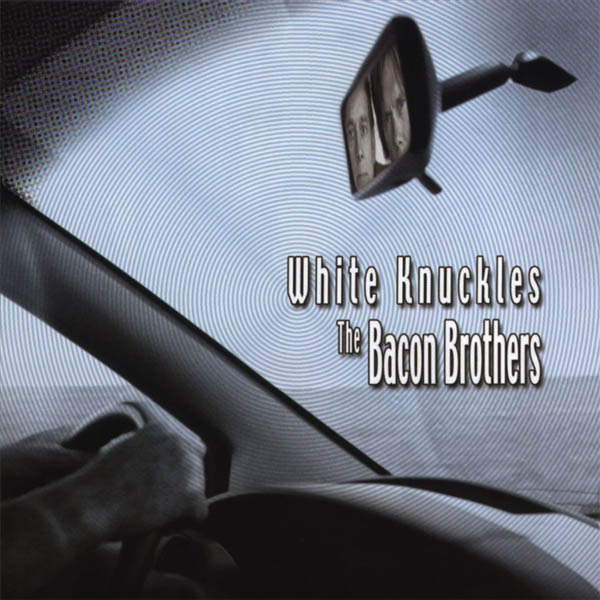 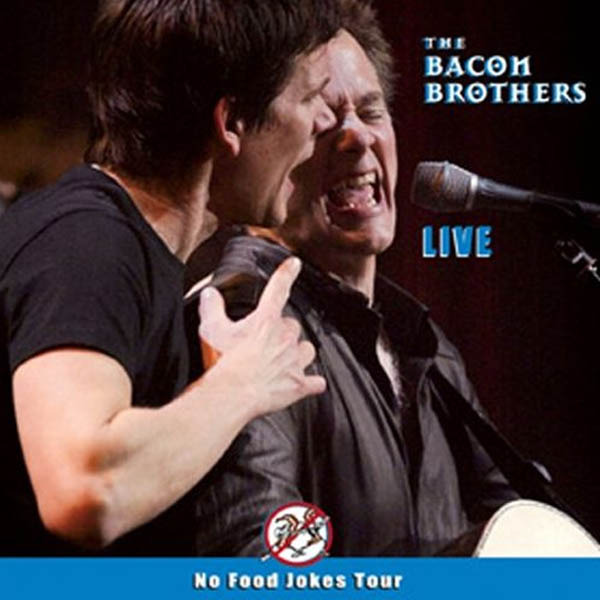 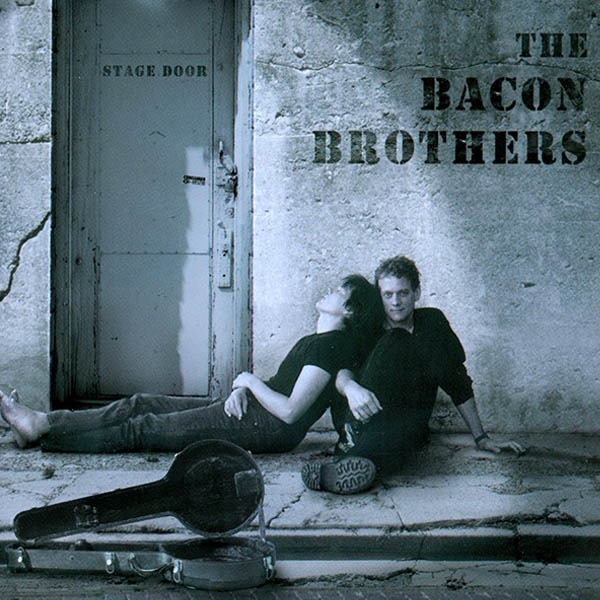 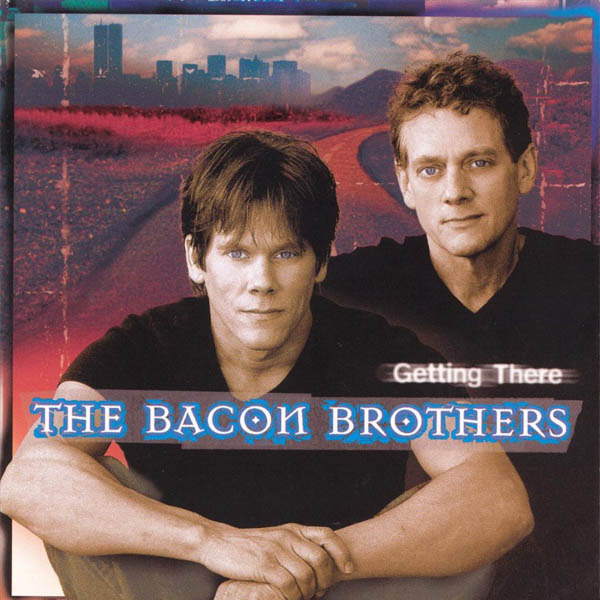 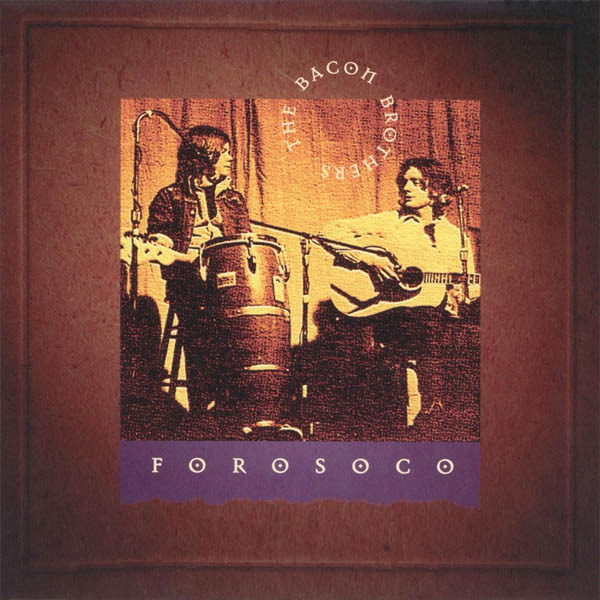 The title Forosoco is derived from the first two letters of each musical genre the Bacon Brothers tackle -- in other words, folk, rock, soul and country.